The epidemic is constant and the race is far away. This can suffocate a group of professional drivers who can drive without a car. Therefore, online e-sports has become a catharsis for drivers and another battlefield for major events. Since F1 raised the banner of online e-sports with super fast response, GT World Cup and FE have joined the e-sports industry, allowing drivers to compete at home. So what training simulation do the drivers use indoors? Nanjing Total Control will reveal the secret for everyone. 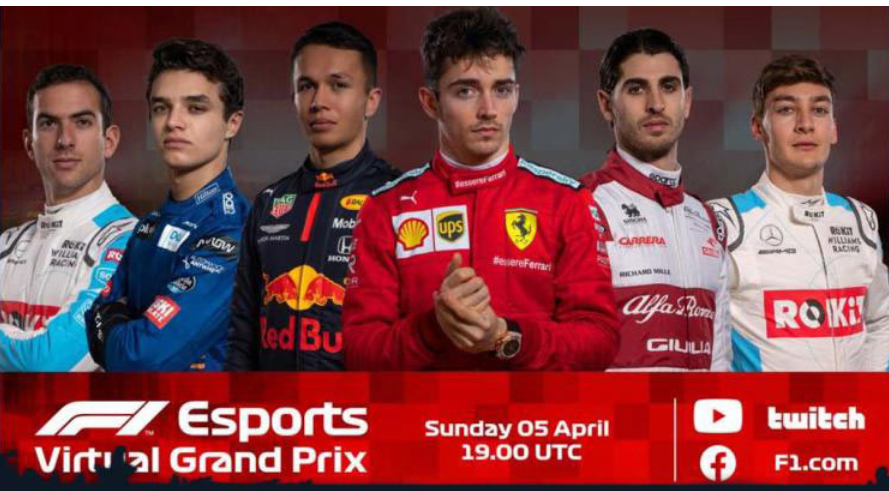 Speaking of racing simulation, "Need for Speed" must be a topic that cannot be avoided. Racing enthusiasts have also gradually learned about cars from this game, from Need for Speed 2, Heat Tracking, Porsche Tour, Underground Hurricane, Most Wanted, to Later, the computer configuration completely lost to the development of the game, this game accompanied almost a whole generation of students.

But with the emergence of the dust rally in 2015, it means that more professional racing simulators are already changing the traditional racing game industry.

More realistic hard-core simulation software, ultra-realistic vehicle driving experience. The dust rally game also fully utilizes DirectX 11 technology, such as HDR, tessellation and so on. In addition, the game allows players to customize and modify the modules to satisfy professional gamers. The game also includes a large number of famous tracks, racing cars, historical cars and representative cars from all time, in order to bring players a better racing experience.

From the perspective of the dust rally simulator, the operation requirements for players are also higher, and a certain amount of real driving skills are required to obtain good results. In addition, the mouse and keyboard of traditional racing games can no longer satisfy the simulator experience, and at least entry-level Logitech steering wheel peripherals are required.

In addition to the dust rally, we are introducing two "hard core simulators" chosen by major racing cars. 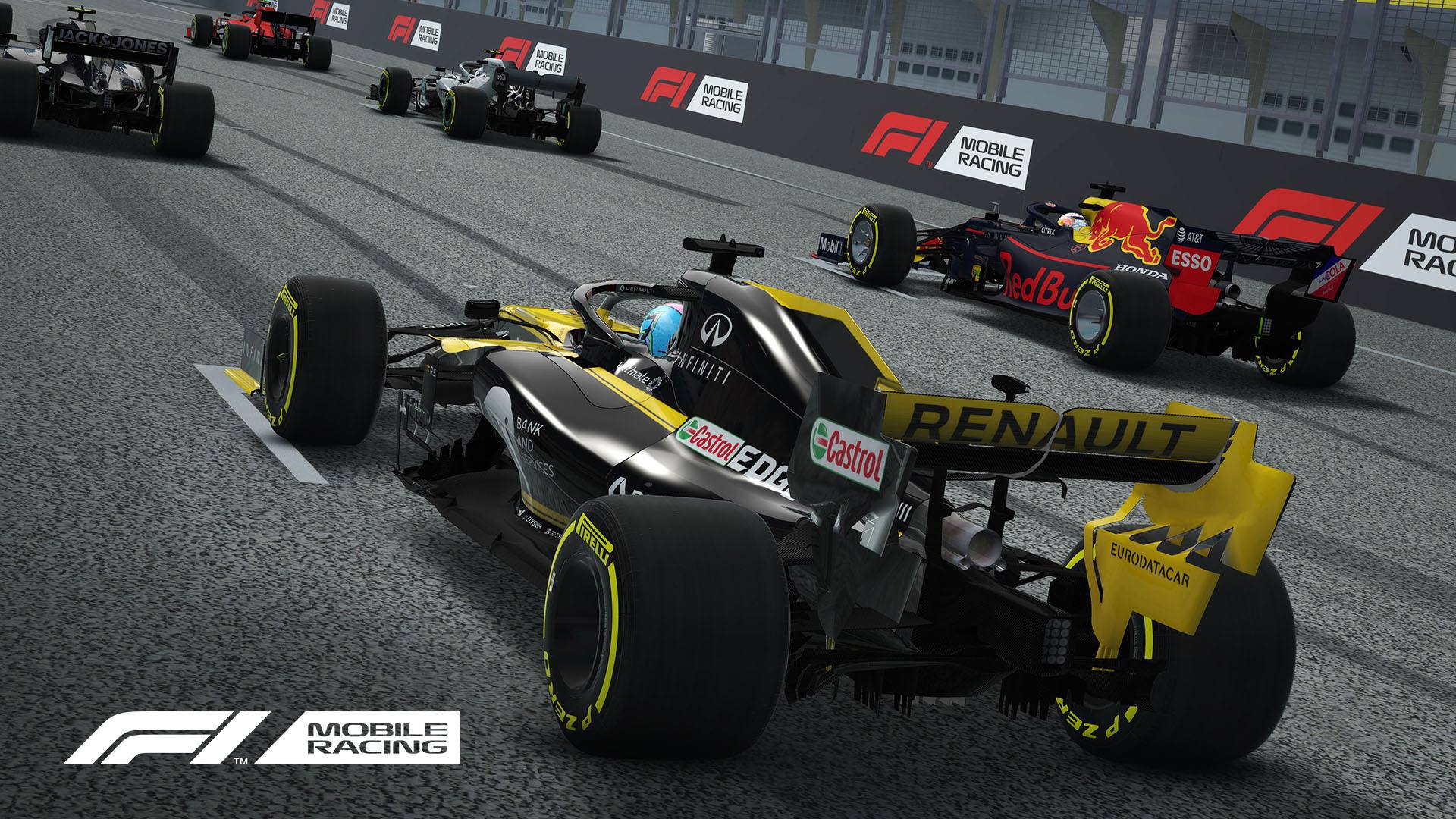 In fact, "strictly speaking," the F1 series of racing games cannot be classified as hard-core simulation software, because his driving attributes are still more entertaining, but as the most influential car race on the planet, F1 games such as Whatever you want to try. And this year marks the 70th anniversary of the F1 Grand Prix. (It's sad to say it)

The F1 series of racing games can be said to be the oldest simulation racing game. How long is this history? The first simulation software with the word "F1" can be traced back to "F-1" on the arcade platform in 1976. In the following decades, F1 has been the Ivy League of racing games.

In the eyes of hardcore players, "F1 2019" is not a real simulation software. After all, there are many shortcomings in physics simulation and parameter settings. But if your dream is to be an F1 driver, then this game Should not be missed.

The six-degree-of-freedom vehicle performance virtual simulation experiment platform is a virtual simulation experiment system integrating mechanical, electrical, computer and automatic control technology. The six-degree-of-freedom platform is composed of six oil cylinders, six upper and lower universal hinges, and two upper and lower platforms. The lower platform is fixed on the foundation. With the help of the telescopic movement of six electric cylinders, a six-degree-of-freedom simulation motion platform It can realize the movement of six degrees of freedom in space, namely: the rotation in the three directions of pitch, roll and yaw, and the linear movement in the three directions of longitudinal, lateral and vertical, which can be used to simulate the driving conditions of vehicles on the road.

The virtual simulation experiment platform uses a six-degree-of-freedom parallel mechanism as the cockpit manipulation simulation system, which can realize the rapid and stable response of the cockpit to the simulation graphics, and generate real-time virtual vision and sound during the car driving process through the simulated cockpit and computer The driving environment such as effect and motion simulation is realized by the visual simulation management software to realize the "immersion and interactivity" characteristics of the virtual environment, which provides drivers with information on slopes, bumpy roads, etc., as well as vehicle acceleration, deceleration, steering, and sideslip. At the same time, it can conduct full-condition simulation experiments including critical and extreme conditions for various types of cars, trucks, buses, etc., to analyze, predict and evaluate the handling stability, safety, braking, and power of the car Performance and fuel economy, the simulation, evaluation, prediction and optimization of the car's sports performance control system, and the provision of optimization schemes for the matching of vehicle structural parameters, etc., have important and realistic significance for the design and development of automobiles. 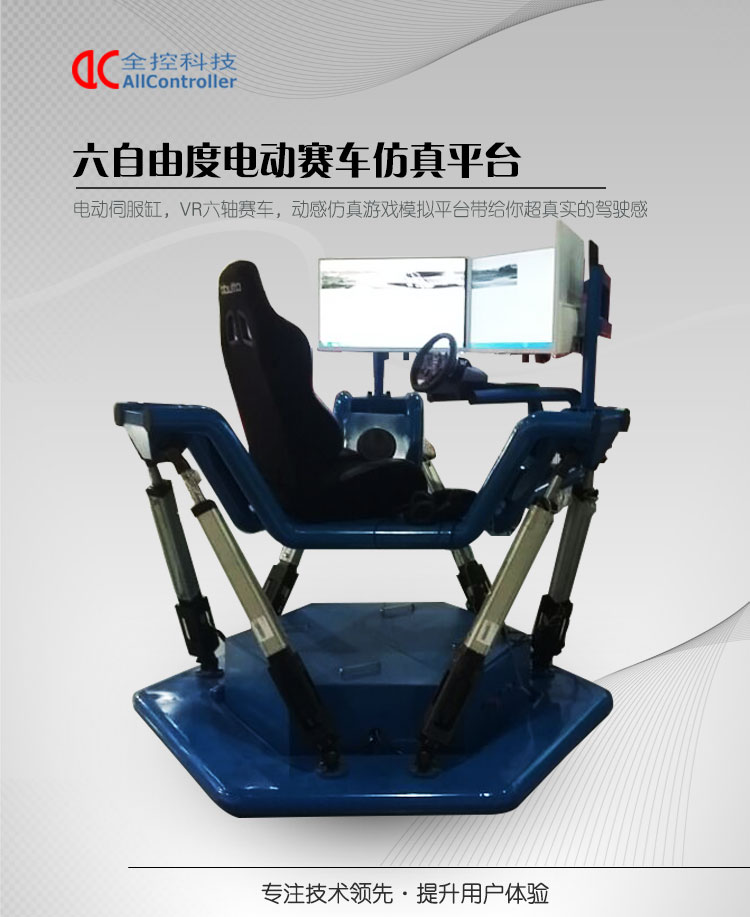