There are some characteristics about 6-DOF motion platform

6-DOF  swing platform is also known as the 6-DOF  motion platform in the industry. As the name suggests, this is a motion platform with a parallel structure. At present, the research and development and application of this technology are very mature, but I believe that most of my friends are not familiar with this sports platform in their daily lives. Therefore, the editor will introduce the characteristics of the six-degree-of-freedom platform. I believe that after reading this introduction carefully, you will surely gain a lot of knowledge. 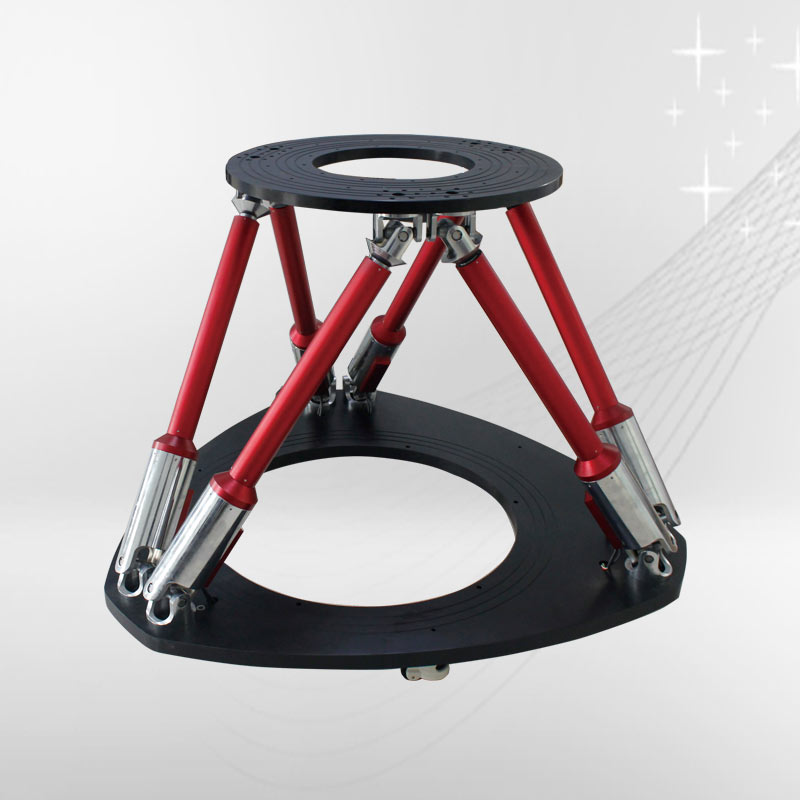 The six-axis positioning system emphasizes six-axis and positioning. Six-axis refers to electric equipment that can complete six degrees of freedom. Specifically, it includes XY horizontal movement, z up and down movement, rotation, and swing in two directions.

The common parallel structure is six legs, six fulcrums push a movement surface at the same time, change the leg length or single leg plus joint; there are also tripod structure, three legs, one fulcrum, each single leg plus XY translation mechanism.

series connection is relatively simple, six independent working platforms are superimposed to move together. Regarding the advantages and disadvantages: the advantage of the six-axis parallel system is that it is compact and does not have so many lines. The series structure is one-by-one-layer platform, and six layers are stacked. Each additional layer increases the load capacity of the bottom-layer platform and the volume becomes larger. The load capacity of the table in series structure is not as good as that in parallel. And there are more than a dozen wires in the six stations for communication and power supply, which is very confusing. The six-axis parallel mechanism decomposes a target position through a matrix conversion method. Therefore, the stacking error can be avoided, and the repeat accuracy can be improved.

The advantages of the tandem structure are relatively simple. Parallel rotation cannot rotate 360 degrees without limit. The stroke of each degree of freedom of the parallel structure is very limited, but not in series. And if it is not necessary to have six axes, as long as four or five axes are connected in series, you can increase or decrease the match at will. 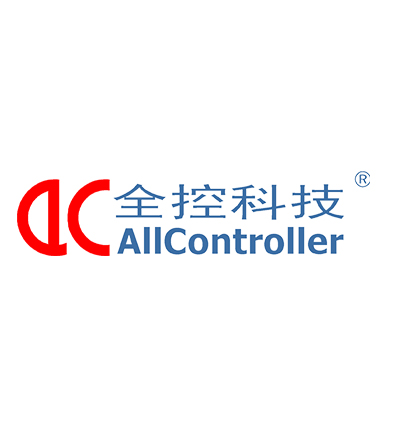