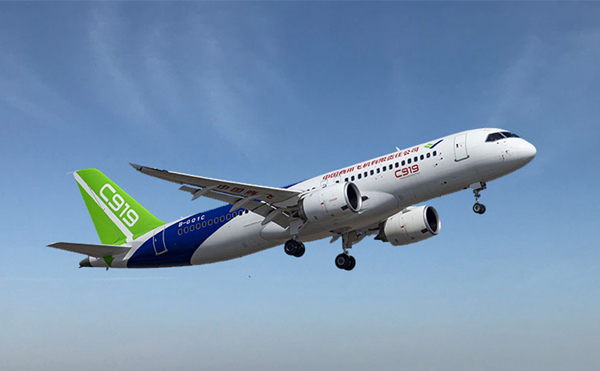 Scientists, engineers and operators can use various simulators to conduct simulation experiments on the engineering systems, advanced structures, design ideas and control methods they study in different virtual reality environments, thereby replacing heavy and expensive actual experiments and achieving direct results. Experiment with data and results that are impossible to obtain. Therefore, it plays an extremely critical and key guiding role in the proof of concept, scheme demonstration, pre-design inspection, experimental analysis, practical exploration of system illusion, and even the application of development of small spiritual realm technology for large-scale and complex engineering systems engineering and management systems engineering. In fact, simulation is to replace or partially replace the actual system with a digital model, run the test on the computer through the system simulation program written and obtain the test result to verify the scheme and guide the design and production. Therefore, the practicality of simulation technology lies in the confidence, and the key depends on the accuracy of simulation modeling.

The visual system of the flight training simulator can provide a simulation of the scenery where the students are located, and can also see various scenery (clouds, fog, rivers, buildings) up and down the Boeing aircraft, and the instruments allow students to operate as if they were sitting Same as in the cockpit of an airliner.

The flight system can also set up various flight environments to fully exercise pilot skills and learn to master various difficult and dangerous operations. Therefore, as long as the simulation conditions are realistic, the students who have passed the flight simulation training can immediately enter the training link of the real aircraft pilot after graduation.